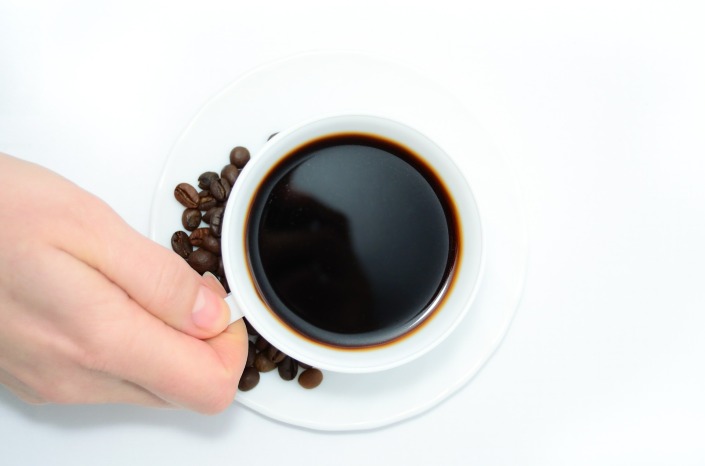 If you are a woman, then you have over a 50% chance of developing definite signs of fibrocystic breast disease (FBD) at some point in your life. 90% of women will develop closely related cellular breast changes.

What is fibrocystic breast disease?

Fibrocystic breast disease is a condition where “benign” (harmless) fluid-filled cysts develop in the breast. These cysts can occur anywhere in the breast and are moveable, tender, grape-like sacs that increase in size and pain most prominently about one week to several days before menstrual flow. After menstrual flow begins, the cysts begin to decrease in size, and breast pain diminishes.

On first discovery, these cysts can often be alarming, as frequently a palpable “lump” can be felt and mistaken for a cancerous lump. To be on the safe side, it always better to check with your physician to make sure that the lumps are indeed these harmless, fluid-filled cysts.

While benign, the pain and discomfort of this condition can be enormous motivators for seeking relief.

Classic common advice (including from physicians) for women with FBD is to decrease coffee and other caffeine intake (such as tea, chocolate, etc.)–if not avoid it altogether. These products contain methylxanthines, the supposed evil culprit that worsens fibrocystic breast disease.

For a woman who has a *relationship* with coffee, this kind of advice is truly heartbreaking and life-altering.

So for such sacrifice – we might as well ask:

What is the scientific theory behind this supposed link?

While the exact mechanism of this theory is unknown, studies suggest that those with FBD do have heightened sensitivity to catecholamines (the chemicals in your body responsible for your “fight or flight” response). Coffee contains methylxanthines, which can increase the amount of catecholamines circulating through your body.

What evidence do we have that proves this coffee avoidance advice is effective and worthwhile for the woman with FBD?

A quick glance at the medical journal databases makes it pretty clear that this question was a hot topic especially in the ’80’s. Several studies were conducted at that time, and not many others were conducted afterwards.

Some studies showing NO ASSOCIATION between coffee and benign breast disease:

These lists of studies are not comprehensive, but you might get the gist of my own conclusion from this initial research.

My conclusion is that the results are inconclusive, as the findings are mixed!

You could probably make a good case for either side of the issue, as there is evidence on either side. If  you’re willing to swallow the sacrifice of less or no coffee (and other caffeine products), then it can’t hurt to stay on the safe side and avoid coffee and caffeine, in  general.

However, if coffee is too close to your heart and not worth giving up for less breast pain, nobody can really claim that you’d be going against conclusive evidence at this point. Each individual should consult her physician on this questionable point, as each individual has her own unique set of health factors to weigh in the equation.

Additional information about fibrocystic breast disease can be found here.