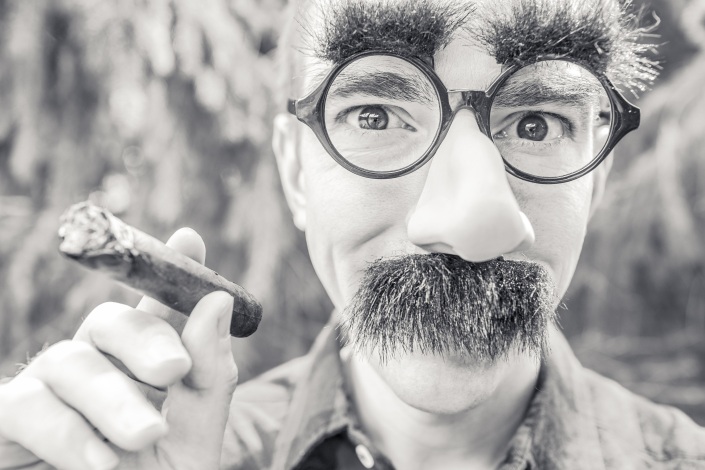 You may already know that laughter decreases stress hormones, boosts your body’s immune system, and immediately burns calories. But did you know that it also appears to increase the hormone that helps burn fat and build lean muscle mass?

Participants were notified of random assignment to either the laughter intervention group or to the control group three days before the experiment. Those in the laughter intervention group had been told that they would be assigned to watch a short humorous video. Blood levels of human growth hormone were measured multiple times before, during, and after the experiment.

Human growth hormone was found to be significantly elevated (p<0.01) in the group that watched the humorous video–by 87%! This increase was observed not only during the laughter intervention but also before the intervention when the subjects were merely anticipating a laughter experience.

Don’t forget to make laughter a priority. Everyone has his or her own unique sense of humor, but take note of whatever it is that makes you laugh–a TV show? A movie? A book? Your pet? A friend? Particularly if you’re a busy, hardworking person, be sure to carve out some designated times for incorporating laughter and humor into your life (now I am truly preaching to myself!).