Lower Your Risk of Seasonal Colds By Working Out! 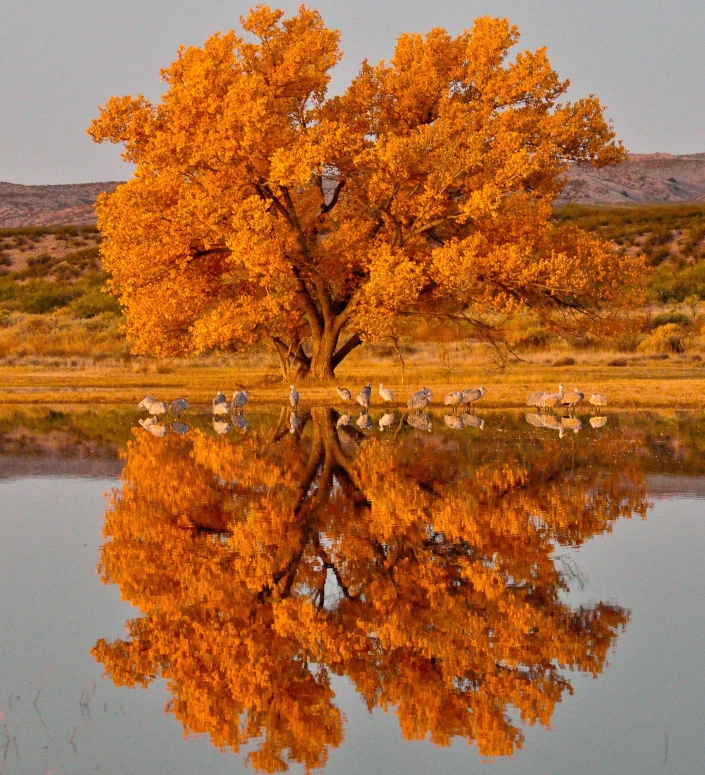 Well, if you incorporate regular exercise into your life, you should fear not. Or at least fear less.

A study in Sweden examined 1509 men and women between the ages of 20-60 years old over a period of 4 months to evaluate associations between physical activity levels and self-reported risks of contracting an upper respiratory tract infection (URTI). Stress levels were also evaluated using a 14-item subjective stress scale.

Similar findings were also discovered in a previous study of 547 subjects, where the effect was again found to be strongest in men and also during the fall season.

A third study with 1002 adults reported that those subjects doing aerobic exercise for at least 5 days a week reduced the severity of their upper respiratory infections by 32-41% compared to sedentary subjects exercising no more than 1 day per week. Exercisers also reduced the number of days of sickness by 43% compared to non-exercisers.

Just one more good reason to keep up your workouts–to stave off the common cold this fall and winter!