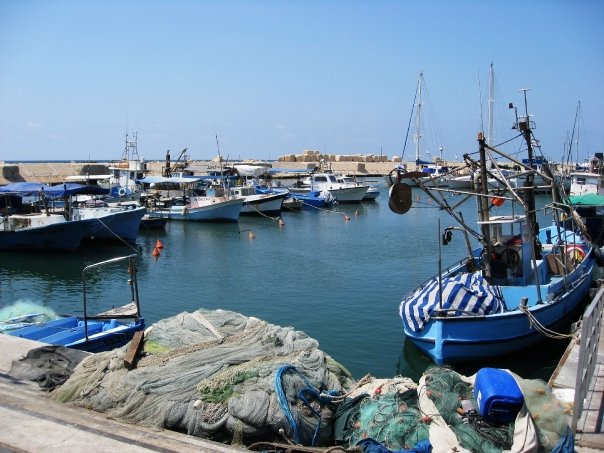 I’m not gonna lie, I’m a little biased on this question here.

I am a most happy soul when I live on the coast. I usually try to find a way to live on one coast or another, and so I want the answer to be “yes.” 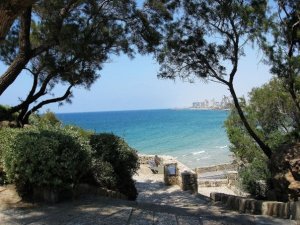 Although very few studies have been conducted on this topic, some evidence suggests that living on the coast may very well enhance physical and mental health.

In one 2012 study by Wheeler, English census data was analyzed, and a positive correlation was discovered between living by the coast and better self-reported quality of health. One year later, a longitudinal panel survey by White verified that this association remained significant  independently of participants’ personalities and employment status. 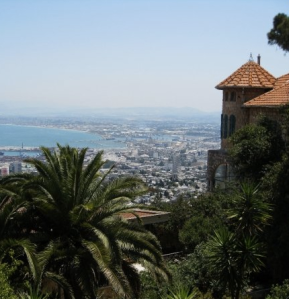 The higher level of physical and mental health discovered among coastal dwellers was small, but the impact of this minimal health difference at the population level may have significant meaning for community health officials and policies.

Both studies had been been conducted only among English populations, and no significant difference on life satisfaction was identified between coastal and non-coastal inhabitants.

How does coastal living promote physical and mental health?

More physical activity near the coast

Negative ions are particles that have a negative electric charge. They’re generated naturally by ocean waves, waterfalls, evaporating water, sunlight, and lightening. Since air particles have a positive charge, negative ions help purify the air by attracting the air particles, making them too heavy to stay in the air. 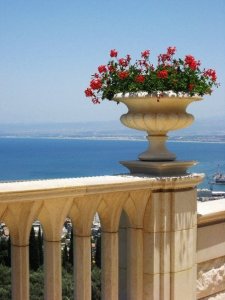 In addition to purifying the air we breathe, some evidence suggests that negative ions may also provide the following health benefits:

If you find yourself with the strong need to live by the coast, it’s possible your body may already suspect some health benefits from doing so.

While more research is needed to verify and expand on the health benefits of living on coast, I have personally already been bitten by the “coastal bug” and don’t need further evidence to know that my general well-being is always up several notches when I’m living on the coast. Perhaps it pays here to listen to one’s own body!