Traveling to the Tropics? Protect Yourself Against Dengue 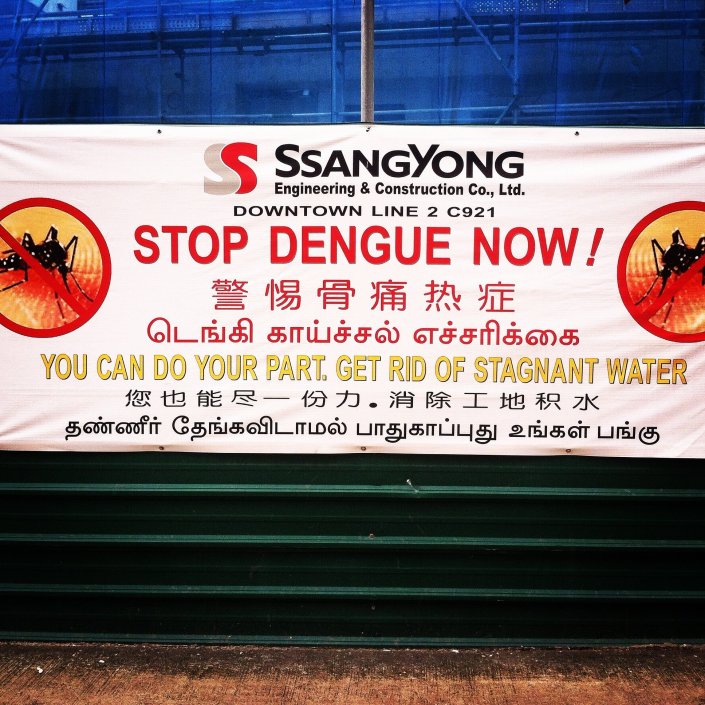 Dreaming up a trip to the tropics or subtropics?

Then you should also be aware of how to recognize, respond to, and prevent dengue fever–a viral disease that comes with the territory of any mosquito-inhabiting region of the world.

Who is at risk of getting dengue?

Anyone living in or traveling to a dengue-endemic region.

More than 40% of the world’s population is at risk of getting dengue. The number of yearly dengue infections is estimated at 50-100 million.

The severe form of the disease (dengue hemorrhagic fever or “DHF”) is actually a leading cause of death in children of certain Latin American and Asian countries. About 500,000 people inflicted with severe forms of dengue every year undergo hospitalization; most of these individuals are children. Fatality rate among those with the severe form of dengue is roughly 2.5%; with good medical management, however, the fatality rate in the severe form is reduced to 1%.

Where are the dengue-endemic regions?

Mostly in tropical or subtropical urban areas where mosquitoes and standing water are prevalent.

The disease has spread globally, as the first documented cases in the 1950’s were only in Thailand and the Philippines.

Somewhere between 100-800 years ago, four dengue viruses (serotypes 1-4) originally found in monkeys infected humans in either Africa or Southeast Asia. It is believed that the drastic spread of the disease was triggered by global cargo transport that started sometime around WWII. By 1981, the disease was recognized much more frequently in the Caribbean and Latin America.

Today, the disease is prevalent in over 100 countries in Southeast Asia, the Western Pacific, Africa, the Americas, and the Eastern Mediterranean.

Regions at Greatest Risk of Dengue:

How would I recognize dengue if I got it?

Both severity levels of dengue present with flu-like symptoms, while the severe form of dengue (dengue hemorrhagic fever) additionally presents with more prominent bleeding a tad later in the course of disease.

First symptoms can occur anywhere from four to 10 days after being bitten by a mosquito.

High fever AND two or more of the following:

Both the milder and more severe forms of dengue are caused in the same manner by being bitten from a mosquito infected with one of the four dengue seroviruses.

The severe form of dengue is more likely to occur in older children and adults with recurring infections.

Why the bleeding in severe dengue?

The severe, hemorrhagic form of dengue is especially marked by bleeding signs and symptoms because the small blood vessels become leaky, letting vessel fluid spill into the abdominal cavity lining (peritoneum) and into the lung lining’s space (pleural cavity). Too much fluid in these spaces can lead to sudden circulatory system failure, shock, and even death–if swift medical attention and treatment is not sought after.

What do I do if I think I might have dengue?

If any of the above signs and symptoms for the severe form of dengue start to appear, then you should go IMMEDIATELY to your nearest healthcare professional or emergency department where fluid replacement therapy may be given, among other measures.

There is no particular prescription medication to treat dengue, so treatment for mild dengue usually does not require hospitalization and should be focused on fluid replacement and pain relief.

When in doubt, regarding the severity of dengue you have, it’s always best to be on the safe side and consult with a medical professional.

If I have dengue, am I contagious?

No, you are not contagious to humans–only to mosquitoes!

Dengue is transmitted by mosquitoes, so while you are not directly contagious to your roommate, you could still theoretically pass the virus on to another human if you are bitten by a mosquito while carrying the disease.

So how do I protect myself from getting infected with dengue in the first place?

Try to avoid getting bitten by a mosquito!

There is no vaccine available to prevent against dengue.

Take care, and enjoy your trip! 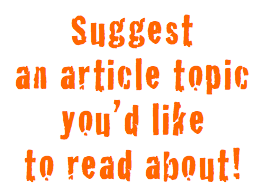